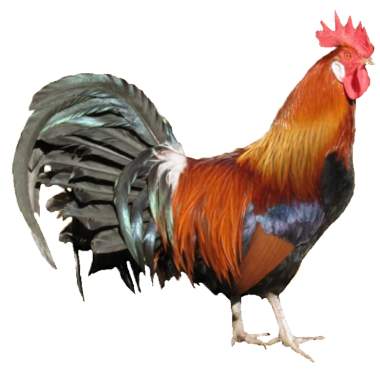 Home of the 1/2 pound
California burrito.

Rivas Taco Shop was originally started as a simple taco shop idea back in 1984. The business has stayed a family concept ever since, and it is now widely known for its’ delicious SoCal style food, winning awards and servings tens of thousands of customers. 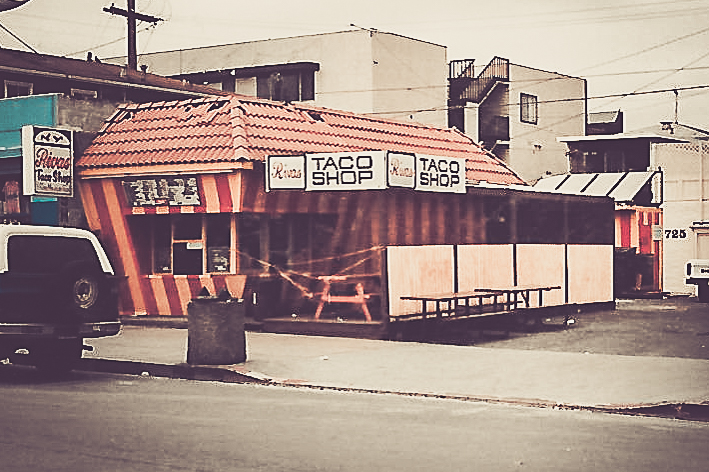 After working for many years at Quazar, TV and Appliance company in Chicago, the company was closed down and forced my family to move to San Diego California, where both my parents, Eva and Ismael worked for a small taco shop owner in 1984.
Soon after that, my parents were given the opportunity to run the business for the owner at the time. Later becoming owners themselves.

By 1995, my parents had opened three taco shops. Their next journey was to take this craze to Phoenix, Arizona by the summer of 1995. Where after many years my parents had the opportunity to open and sell a few more taco shops before finally retiring two decades later in 2015.

By 2010, My brother decided to follow suit to franchise with my parents and open up his taco shop in Surprise, Arizona, where he presently continues to do business. In 2015, we pitched the idea to my mom of bringing a little taste of SoCal to El Paso, where she suggested that we do it ourselves, meaning my husband Robert Armendariz and I.
We took the plunge and with her guidance, we brought Rivas Taco Shop to El Paso in January 2016. Fast forward four years later, and we have been awarded the “Best Burrito” award by “Best of the Best” in the city of El Paso.

“Cheap, ginormous burritos. What more do you want?” – Lynn v.

“The best place to go in El Paso for some good ol California style Mexican food. The service is fast. The California Burrito is extremely delicious and their meats are fresh and well seasoned.” – Sean R.

This is just one of our many delicious plates to choose from. Check out our full menu page below, and come get a taste of that delicious SoCal style food.

We are located off of the intersection between Rojas and Zaragoza.